A four-time World Barbeque Champion, Mixon began competing in 1996 and has since been inducted into the Barbeque Hall of Fame in Kansas City. He also holds the title of 'Winningest man in barbeque history" and earned the "Pioneer of Barbeque" award at the Jack Daniel's World Championship. 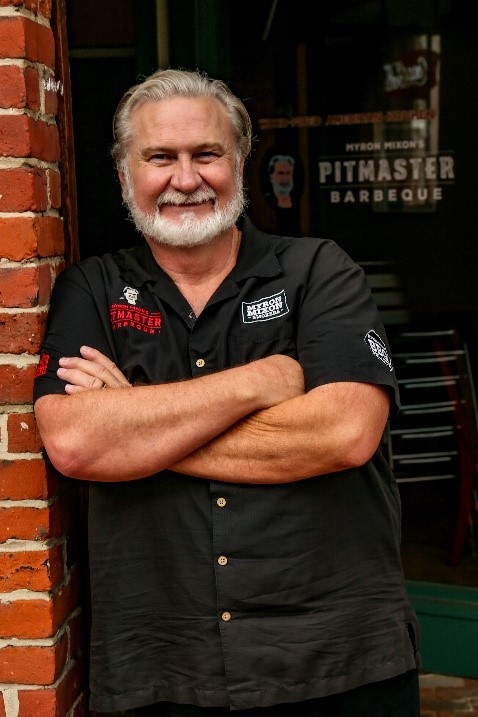